The 10 principles of Self-Sovereign Identity (SSI) 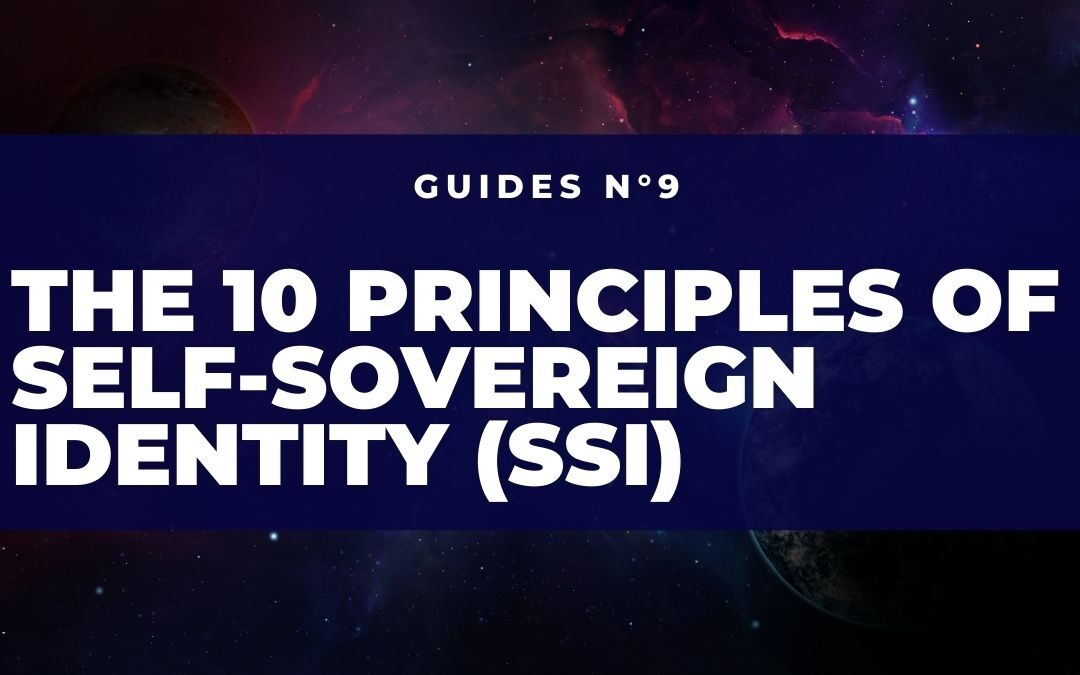 In this article we will discuss about the 10 principles coined by Christopher Allen, one of the pioneers within this world, concerning the Self-Sovereign Identity (SSI). According to Allen, SSI can be interpreted in two ways: the first is ideological, which (key reading) affirms the importance of being able to control one’s own identity on the network without the need to counter trust; the second is technological, which means analysing which technologies and technological standards can enable this objective.

The 10 principles of the SSI are precisely intended to define what values and goals the idea and technology should pursue. They were first enunciated in Allen’s blog, which, by way of analogy, we can imagine as the famous Bitcoin White Paper by Satoshi Nakamoto.

The 10 principles of the SSI

Let us begin by describing what they mean. Each principle is declined through the technological standards used in the SSI: Decentralised Identifiers, Verifiable Credentials, DKMS, DID-Auth and Blockchain.

As you may have noticed, the principles described above have as their main subject the user, his rights and the infrastructure on which this innovative identity management system is based. The ISS stands as a new model in which the user is literally at the centre (i.e. this is why it is defined as user-centric). Allen’s 10 principles were one of the first “formulations” of the concepts that are part of this new world, which through all our guides we try to explain to you every day.