Daily life with the Self-Sovereign Identity ( Part I) 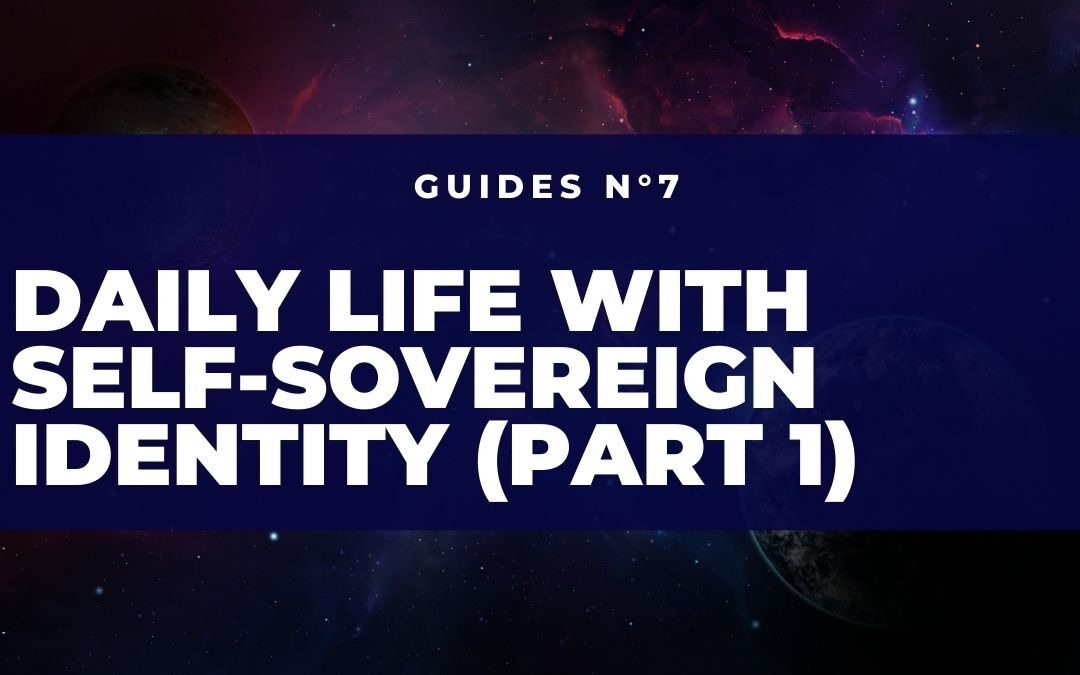 After this last guide you will finally have enough information to explore the remaining part of our site and the web.

In the six previous guides we have talked about:

We have described how indeed all these pieces of the puzzle, if combined, can contribute to the realisation of a new standard digital identity , enabling users to autonomously manage all the information relating to their digital self (and not).

This last guide will be structured in two main parts.

Our aim is to tell you step by step about everyday life scenes in which one or more people use this technological standard to access online and offline services or products. This, by taking up the topics described in the previous guides in the most intuitive way possible (we still suggest reading the previous guides).

We will use the names Alice and Bob, which are the evergreens in cryptography books, and we imagine that the SSI protocol is already widespread within the imaginary society among all actors.

As a first step, the video shows Alice getting a government verifiable credential (driving licence from the DMV), then getting a permanent employee credential from IBM, and finally how, thanks to the two verifiable credentials, Alice opens a bank account with ATB. The whole mechanism is very simple,  only QR codes and computers are needed to request connections or proof of identity.

Let’s try to describe in detail the process represented in the video through 9 steps:

In this simple example, we have understood how decentralised identifiers, verifiable credentials, did auth and decentralised key management systems are used in practice. In the second part of this guide, we will present a further scenario of everyday life to settle these concepts.